The Divine Feminine stepping into a man’s world – one stiletto at a time.

The Divine Feminine – such a powerful phrase to describe a woman. Strong, capable, incomparable, with an unwavering spirit – yes, The Divine Feminine is right. Now, when you think of Horizontal Directional Drilling (HDD), I bet The Divine Feminine is not the first phrase to pop in your mind, is it? I am also willing to bet the boys in the business did not expect a tiny, vivacious, and brilliant woman to help found and build one of the most trusted global distributors of used HDD equipment worldwide.

The signature clicking of her heels echoing through the halls of MTI Equipment notifies all within listening range that Renee Martin has entered the building and it is time to make some deals. Her soft voice envelopes you in a feeling of comfort, while her confident poise and vast knowledge leaves you hungry to shake hands over multi-figure transactions. Her father, Ivan, could have easily diverted her away from the long road that would challenge his daughter in a hard-nosed male-dominated field, but he instilled a fearlessness and authenticity that would mold her into the entrepreneur, leader, friend, and mother she is today.

Where business really began to blossom for Renee was during college. Her father had just retired, and he had been in the HDD industry for a few years and was one of the first to bring that technology to Canada. Now, at that time HDD technology was new, as it had just come about in the 90’s, so voices of authority and knowledge were limited. But Renee’s father was amongst the few.

It was 2001 and her father would get phone calls, “Ivan, I’ve got this drill and I don’t know what I’m going to do with it. I have no work, I don’t know how I’m going to sell it.” Then he would get another phone call from other parts of the word, “Ivan, I need a drill but who can afford to buy new?” So he would connect the two and thus a spark, an idea, a business plan was born.

Renee’s father started HDD Broker first in concept, and before it was incorporated Renee told him he needed a website. Remember LUXYMOMS®, this is 2001 and the World Wide Web was just starting to really explode, and websites were a hot commodity for business.

Her father bucked against the idea and said, “I have a rolodex”. I laughed so hard at that statement! However, Renee, undeterred, told her father that she herself would build him a website because she knew that it would be a vital element to the business’s growth.

So, she bought HTML for Dummies and learned how to code and build their first website. In the beginning, the goal was simple, sell one drill a month. It was enough for her dad to play a few extra rounds of golf and Renee could pay for her books at school.

As it happens, they sold a drill in the first week, then two the next, and orders kept coming in and they realized they had hit on something. “Since HDD was a new technology and no one was selling online, it was almost absurd to think you could sell used heavy equipment. I mean, eBay was brand new. We never thought we were crazy, we just did it,” she said. All thanks to HTML for Dummies and a little tenacity.

The business was growing, and Renee’s husband and brother came on board to expand the company. To Renee, law school was still in her sights, but she decided to wait until the company was fully off the ground. But something happened – she fell 100% irrevocably in-love with the business.

Renee started to write all the contracts to buy and sell drills as well as authored every piece of paperwork within the company, truly a vision of self-taught, self-made. “I wrote the legal terms for the website and contract, so I feel like I’ve enough legal exposure to satiate the 12-year-old in me that wanted to be a lawyer for so long”.

For Renee, business was like air in her lungs. She loved looking ahead and thinking about marketing and interacting with her customers, it was the challenge of constantly inventing new ways of putting the company in front clients that made her realize this was it, this is where she belonged, this was her forever move.

In 2003, HDD Broker had reached a turning point in their evolution. They had grown enough to start looking to expand and decided to move to Victoria to make a legitimate business out it. They got a real office and hired real employees – a drastic shift from her parent’s basement that had served as headquarters for the last two years.

But with the sweet comes the sour. In the early years, the men were the face of the company and when they would go to trade shows down in Texas, the only women at the show were the “booth babes”. Naturally, Renee was not taken seriously as a woman and was often talked over and seen as arm candy instead of a business woman.

“I was tolerated, the boss’s daughter, the sales manager’s wife, but never a force to be reckoned with. I would need to earn a place in the good ole boys club. Getting angry wasn’t the answer. Sometimes you answer ignorance with more knowledge, and that is the way to win.”

Renee discovered over time that if she was authentic, knowledgeable, and passionate about her job, which was now General Manager, it isn’t so much about being accepted but about being comfortable within yourself.

At one point early on, she did try to “fit in”, but she realized she had far more power being herself. She embraced her fashionista side and would go to work wearing heels, and the gentleman in the office would call it her “power walk” and it was a term of endearment – not mocking.

Her authenticity and genuine love for her career field garnered her something that cannot be bought – respect.  “Now when I go to trade shows I am recognized, but it took almost twenty years. But it has taken that long for people to see that I am not just the wife or booth babe. I am here to play with the boys. I am here in my heels to make deals.”

In 2012, HDD Broker was acquired by Vermeer Corporation and has gone on to grow into one of the largest and leading companies for drilling equipment sales and acquisitions. With Renee still firmly seated at the table, the company is spearheading new and innovative methods and technologies and working to bring on the next generation of young minds which Renee hopes will be more women.

Renee’s family has been the foundation which she stands so tall upon. Her father and mother raised her to work hard and stay true to who she is – compassionate, driven, and above all, authentic. I say this repeatedly because I feel like that is a quality we are lacking so much these days.

People wish to be liked and compromise their own value and ideas to fit the mold. Renee never has in the time I have been privileged enough to call her a friend and fellow female entrepreneur. “If I could tell a young person one thing about business, learn to say no. Find your value and understand that the road to get there may be long, but the path is better when it is yours. Be respectful and always have an alternative solution. Always have forward moment.”

Although life has transitioned for Renee in many ways in recent years, she continues to inspire and carry on her family’s legacy through her work, tenacity, and love of family. With the passing of her mother and father she drives home the lesson taught by her parents that greatness is earned and not something that can be achieved overnight.

Her loving husband, son, and brother lift her to charge forward reminding her that she does not stand alone but rather she stands resolute because of the lessons and support from this journey. She said it beautifully: “It is like we are all walking on a beach. You can see our footsteps in the sand. Slowly and with love, they began to push me ahead of them, ushering in a new era for me. I feel like they all taught me the lessons and gave me the strength to walk on my own. I can look back whenever I need to, but I can walk with my arms out wide because they are within me, around me, part of me. I am ready to fly.” 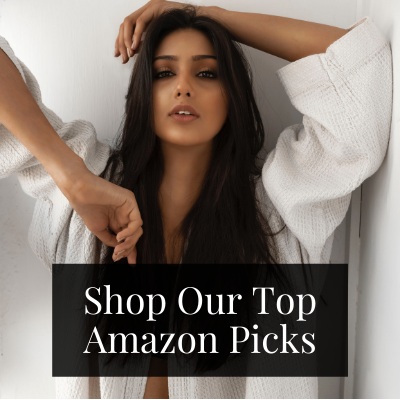 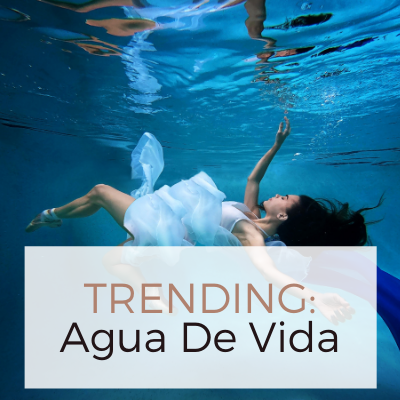 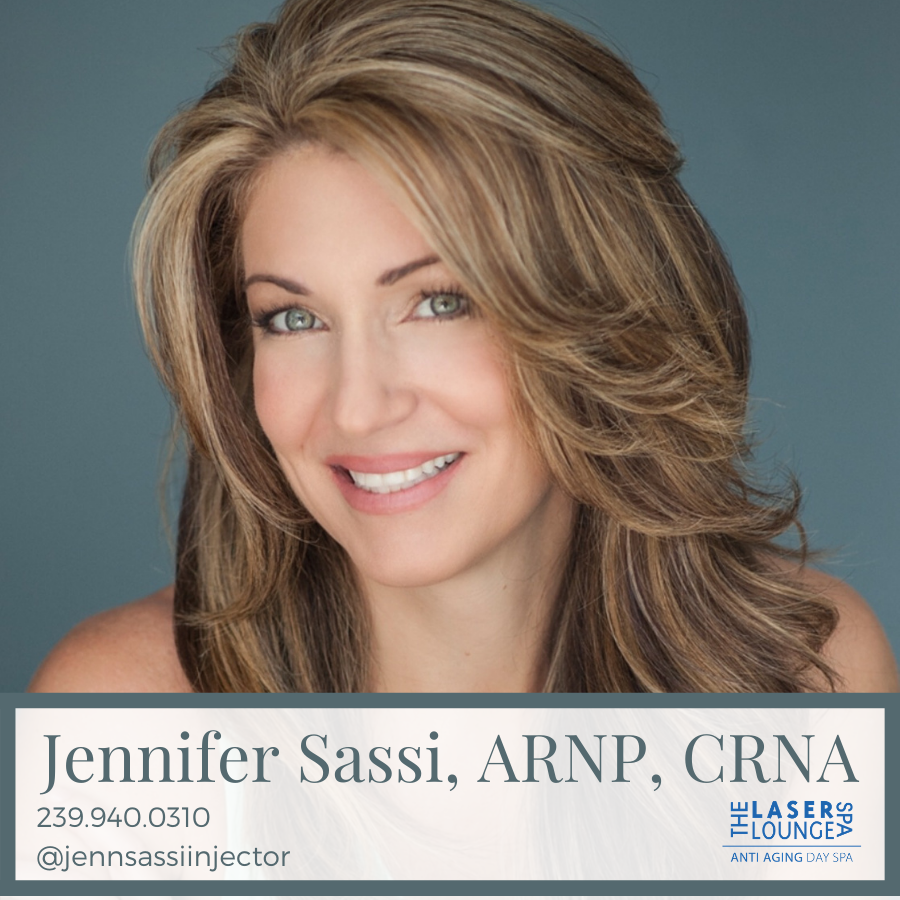 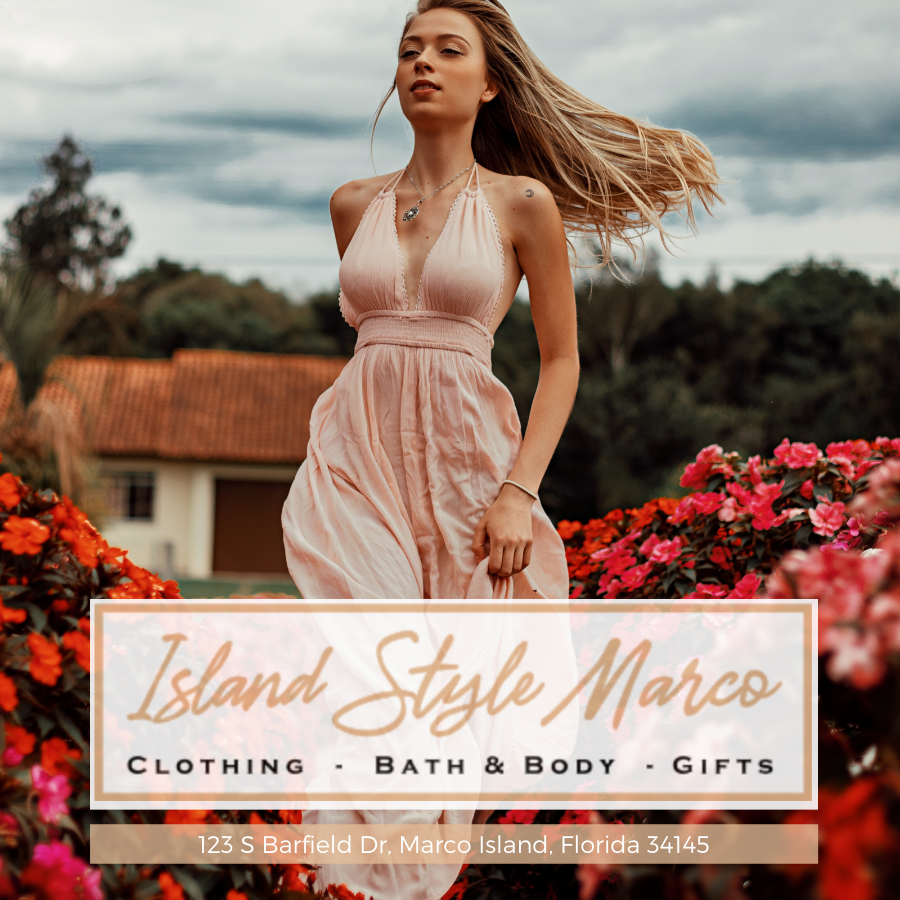