It was a hot, humid day in the mid-Summer Florida sun. One of those days where every hair sticks to the nape of your neck, your skin feels sticky, and you wonder why you even bothered showering, but are thankful that anti-perspirant is a thing.

What makes those days even worse is having an outdoor event to attend, and having nowhere to escape the heat and humidity for long periods of time. The sweltering heat can be overwhelming.

Naples-based Interior Designer Dani Glickson – a LUXYMOM® we love, and Founder of LVD Spaces – found herself in a predicament one day, involving the summer heat, breast cover-ups, a white dress, and the need to make a great first impression.

Dani and her family, at the time new to Naples, were super excited about a picnic they were to attend. It was for families entering their school, and she was excited at the thought of meeting parents, and meeting the classmates that would befriend her children. The thought was idyllic, and she was ready for the day.

That particular day, Dani chose to wear a little white dress. Super cute and totally appropriate for the outdoor Summer occasion. But because her dress wasn’t cut to be worn with a regular bra, she choose to use a socially-acceptable replacement, your standard adhesive breast cover-ups.

One last look in the mirror, and she and her family were ready to go. Looking great and ready to mingle…

It was about an hour into the party, when Dani realized there was a problem.

In the 90+ degree, swamp-like heat, she was parched. The heat was starting to get to her. She stood up to go grab a water. It was at that moment, though, that she felt something slide down the inside of her dress.

She knew immediately there had been a major wardrobe malfunction, so she quickly crossed her arms in front of her chest and made a bee-line for the bathroom.

To her horror, one of the cover-ups had become so moist that it lost all stickiness. Add to that the fact that she had been sweating so much, her dress had started to become translucent. Oh my. The horror!

Thankful for the bit of liquid courage she had consumed, she was able to remain at least a little calm. One foot in front of the other, she returned to the party – arms crossed tightly, slightly hunched over, and pretended she wasn’t feeling great in order to leave early.

But even that faux excuse to leave early wouldn’t save her from one last humbling reminder that we all must endure moments of mortification in life.

Just as she was almost safe, one family asked for her contact info to get the kids together. Dani reached into her bag, pulled out her business card, and… to her horror… there were the breast cover-ups, stuck to her business cards.

They made one lasting impression as they fell out of the bag  – and Dani left the party knowing she had made a breast first impression. 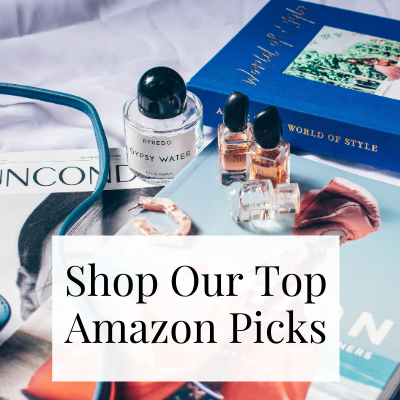 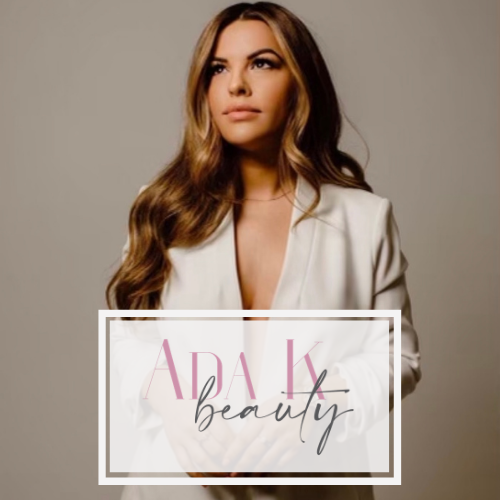 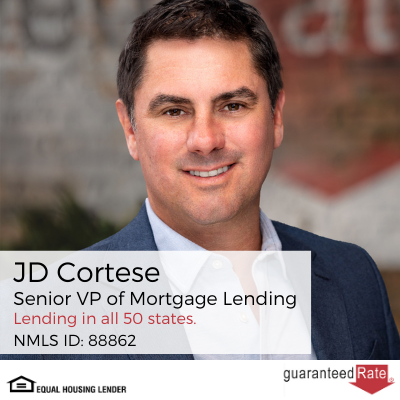